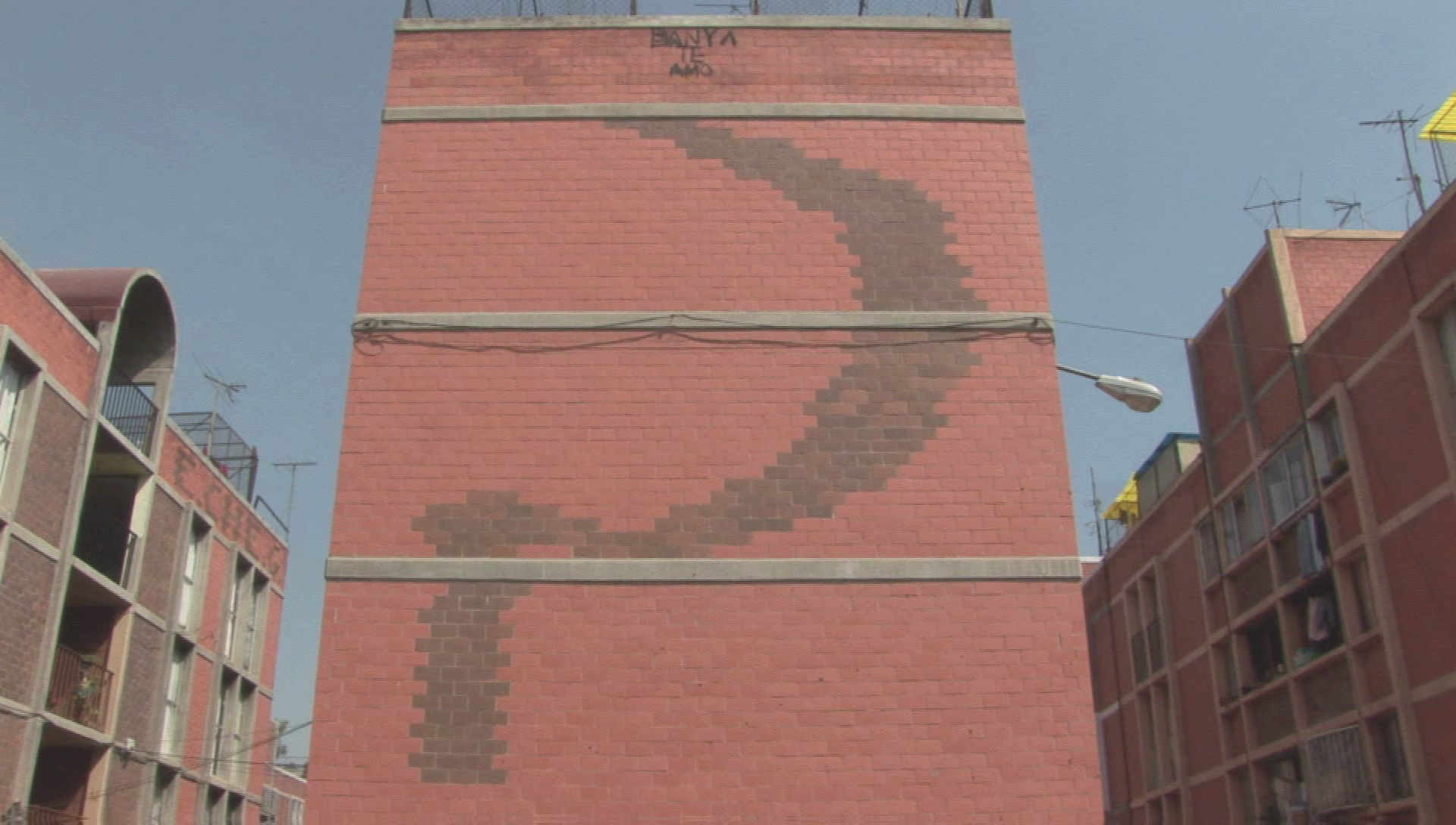 NEW YORK, NY – Aug. 1, 2019 — Baruch College’s Mishkin Gallery presents Disidencia, a solo exhibition by artist Minerva Cuevas. The exhibition opens on Thursday, August 29 from 6-8 p.m., and will be on view through Nov. 1.

For her first solo exhibition in New York, Cuevas presents a body of video work that makes concise connections between the consequences of dominant economic ideologies and urgent, global ecological and social issues.

Gathering eight video installations and projections, Disidencia (Dissent) brings together a range of visual strategies that Cuevas has deployed to engage with such topics as the decay of the Mesoamerican Barrier Reef, corporate America’s insatiable brand of globalization, and a video cartography of protests and resistance throughout her home city. At a time when divisive politics are on the rise and deregulation and privatization seem almost unavoidable, Cuevas shows us an alternative to such dangers and empowers our own social relations.

“Titled after one of Cuevas’s emblematic works, Disidencia serves to establish opposition and active contestation,” explains Gabriel Bogossian, who has co-curated the exhibition alongside Solange Farkas, director of Associação Cultural Videobrasil. The exhibition was first presented at Videobrasil’s exhibition space in fall 2018 and will now make its debut in New York.

Arranged in the gallery, works such as Disidencia (2007–ongoing), A Draught of the Blue (2013), and Donald McRonald (2003) suggest the latent possibility of revolt underlying everyday life. No Room to Play (2019)—a new work that explores the importance of access to public space, education, and play—will be included and resonates with Baruch’s founding as the Free Academy in 1847, the first free public university in the United States.

A booklet with texts by Gabriel Bogossian and Solange Farkas, Alaina Claire Feldman, and Clayton Press has been produced as part of Disidencia at the Mishkin Gallery.

Disidencia has been curated by Gabriel Bogossian and Solange Farkas. It was first presented at Galpão VB (Associação Cultural Videobrasil) in fall 2018. The New York presentation has been organized by Alaina Claire Feldman. Major support is provided by Hedwig Feit and the Schindler-Lizana Fund for Latin American Arts and Culture. The exhibition is made possible by the Baruch College Fund and the George and Mildred Weissman School of Arts and Sciences. Additional support has been provided by kurimanzutto, Mexico City/New York.

The gallery is free and open to the public.

Minerva Cuevas (b.1975, Mexico City) is an artist creating research-based projects. She is the founder of Mejor Vida Corp. (1998) and the International Understanding Foundation (2016) and a member of irational.org since 1999.

She attended the Escuela Nacional de Artes Plásticas, UNAM (1997); the Edith-Ruß-Haus für Medienkunst residency in Oldenburg (2004); the Deutscher Akademischer Austausch Dienst DAAD in Berlin (2003); the Delfina Foundation residency in London (2000); and the Banff Center for the Arts residency in Alberta, Canada (1998).